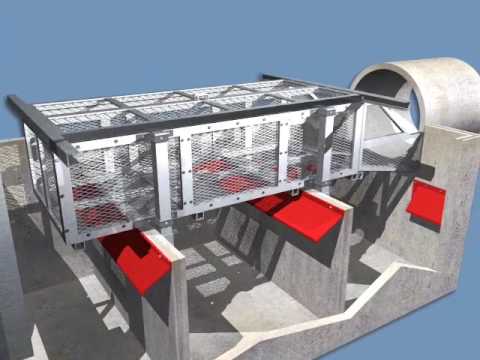 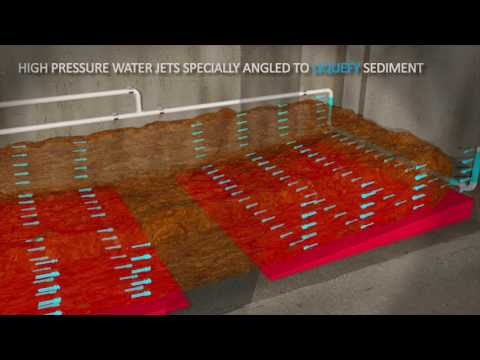 The 3rd generation Suntree Nutrient Separating Baffle Box is here with Hydro-Variant Technology (NSBB-HVT). It is still engineered to remove a plurality of stormwater pollutants along with foliage and litter from the water column. The design methodology of early baffle boxes used Stokes Law as a given. However, the NSBB was much more. The screen system influenced settling by aligning particles as they pass through the screens and directing them into the chambers where they are stored and isolated until they can be removed. By accepting and applying the Brownian theory all turbulence was replaced by laminar flow increasing settling. By removing the ability for water to rise, scour potential was significantly reduced. Keeping foliage and litter separated reduced nitrification.

Unlike the retired and abandoned NJDEP field testing which dictated the storms and sediment, Suntree’s third-party party field testing is dynamic, unregulated, and uncensored. See the real results from tests conducted by ten (10) different P.E.’s hired by ten (10) different independent sponsors or intities with storm events ranging from extremely small to beyond capacity. The results are compiled and presented by a highly credentialed unrelated scientist (Ph.D., P.E., DEE. BCEE).

There are seven (7) different lab tests, all third party, three (3) of which are verified by NJCAT, and two (2), certified by NJDEP.

There are nine (9) field studies with forty‐nine monitored storm events, all third-party engineers and entities.